Some like it on the left. I pushed a new release of my Simple Pull Quote WordPress plugin a few minutes ago that adds the most-requested feature: left alignment. I know it probably doesn’t sound like a big deal to most of you, but what can I say – some like it left, some like it right. haha!

Some like it on the right.There’s probably 4,000 users of the plugin that will utilize the feature…soooo…As George Carlin once said, “Even in a fake democracy, the people should get what they want every once in a while.”

Why did it take me so long to release such a basic feature, you ask?  Well, I am someone who thinks software needs to make decisions for people.  I generally don’t like options, especially in something as simple as a pull quote.  Plus, the ability was always there to style the thing for anyone with a rotary understanding of CSS.  I have kept the option totally unobtrusive, because people have to manually add the “class=left” parameter.

For the record, I have plans to release a new version of Simple Pull Quote with all the options, bells, whistles, and dishpans that people have been requesting over the years.  Stay tuned for that! 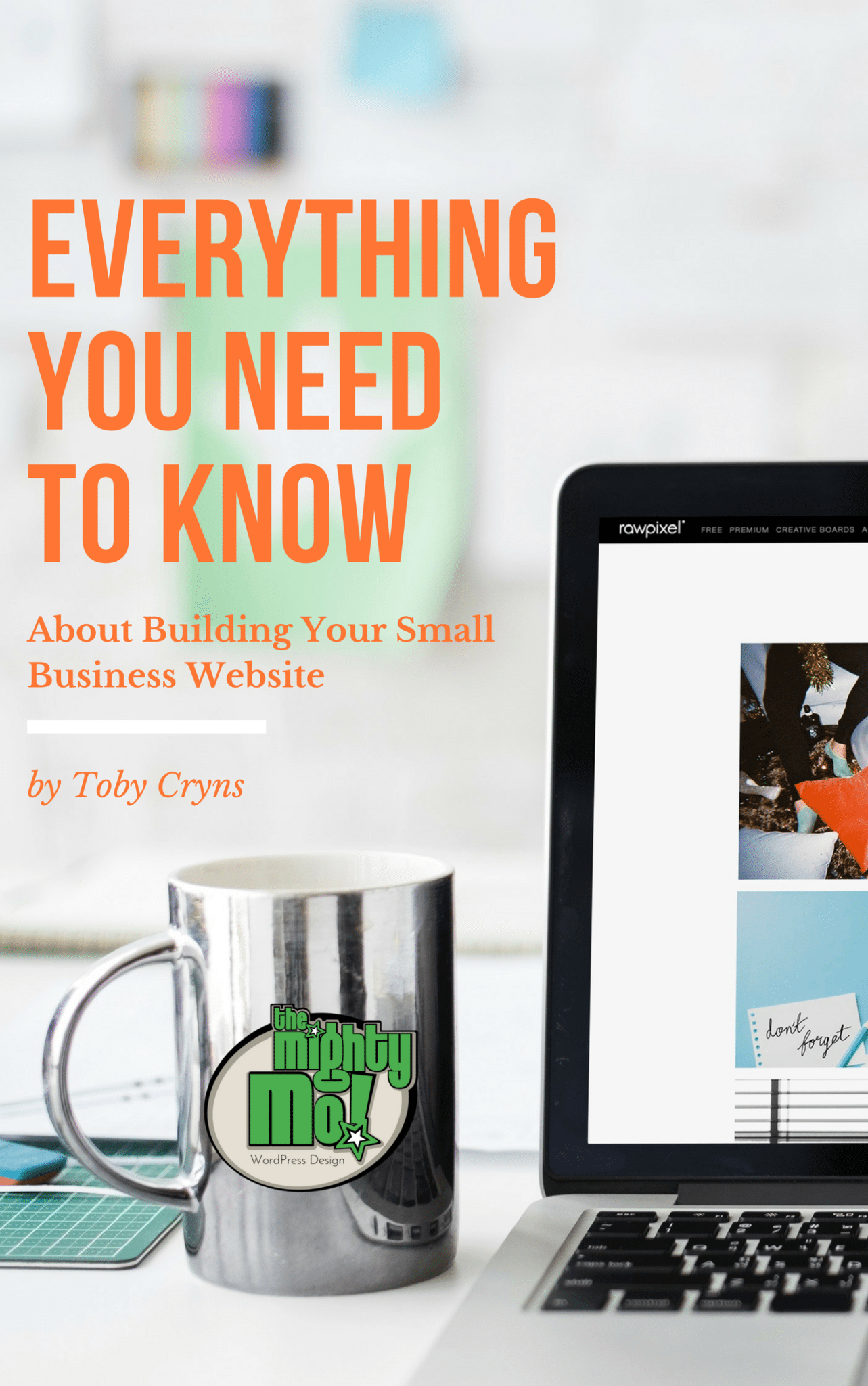